It's a sophisticated monster of a salon professionel -  and this is only one of the 8 halls from which it hails at the Parc des expositions to the north of Paris twice a year in September and in January. But you know of it, of course,Maison & Objet.  80,000 buyers, 4000 journalists, and you?

Since last year it has arrived in Asia (Singapore) and in May 2015 there will be Maison & Objet Americas located in Miami Beach,
It is exhausting and essential, almost exhaustive and essentiel with its 3000 exhibitors from the world of decoration. How will it export? It will certainly retain it's French concept - but what character? It will be interesting to see how local savors will blend into this already international colossus. 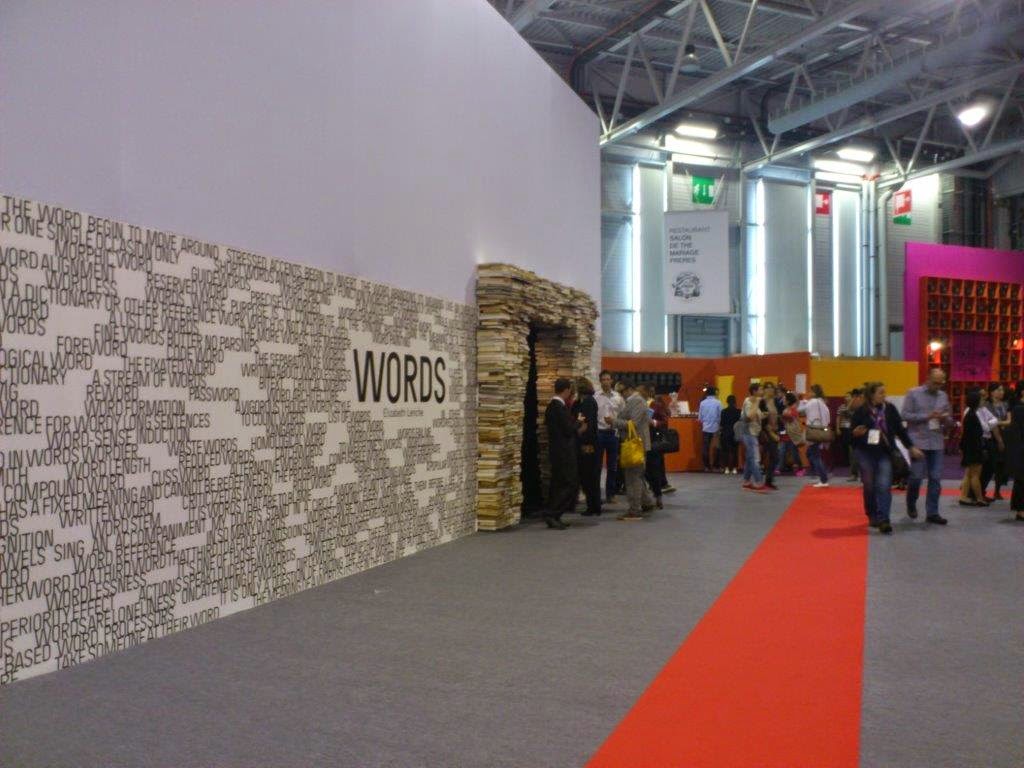 This show doesn't stop with what has been designed and produced; it takes a leading edge in lifestyle and creative concepts. One thing I really appreciate are the forays into the artistic and conceptual that don't stray too much from the idea of the tangible object. It's not an easy exercise.

This is the entry to Elisabeth Leriche's Observatoire exhibit that explores the dynamic of words in our hyper-connected world right now. Continuous news coverage, twiterature, the ever growing flow of social networking - we're more wordy than ever. The only way to be distinguished from the mottled mass is with a finely chiseled text and a new attention to the plasticity of police. 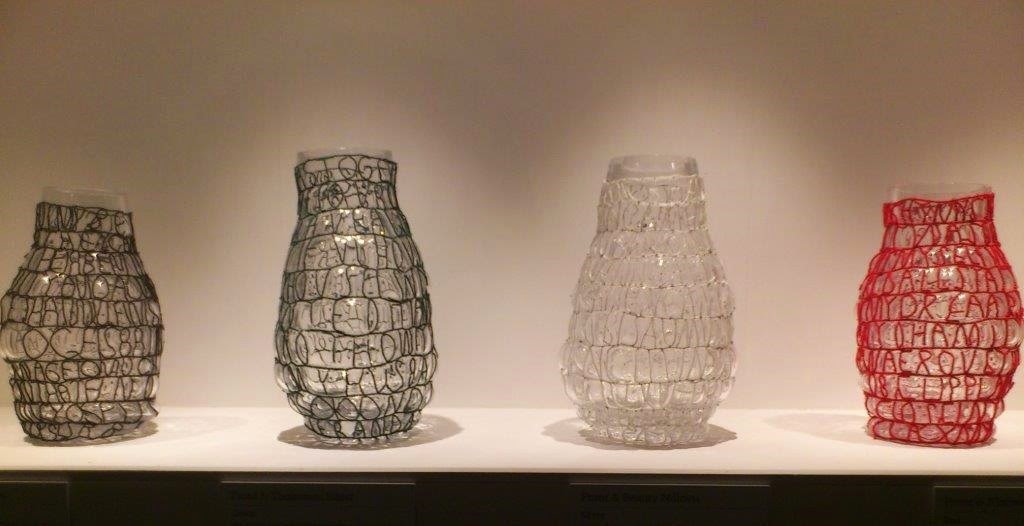 Story Vases
These wires were made into vase-shaped moulds into which glass was blown. With the Story Vases, Front Design used its conceptual approach to design, material and narrative to explore new ways of working with Zulu bead craft in collaboration with the Siyazama Project.

Siyazama women traditionally work with beads. Each vase here tells one of their personal stories.


Nendo, Rain Bottle
A different approach to words:
the Japanese language has nearly 100 words for rain dependant on the climatic conditions and the area where it falls. Nendo interprets 20 different types of drops, captured in acrylic bottles. 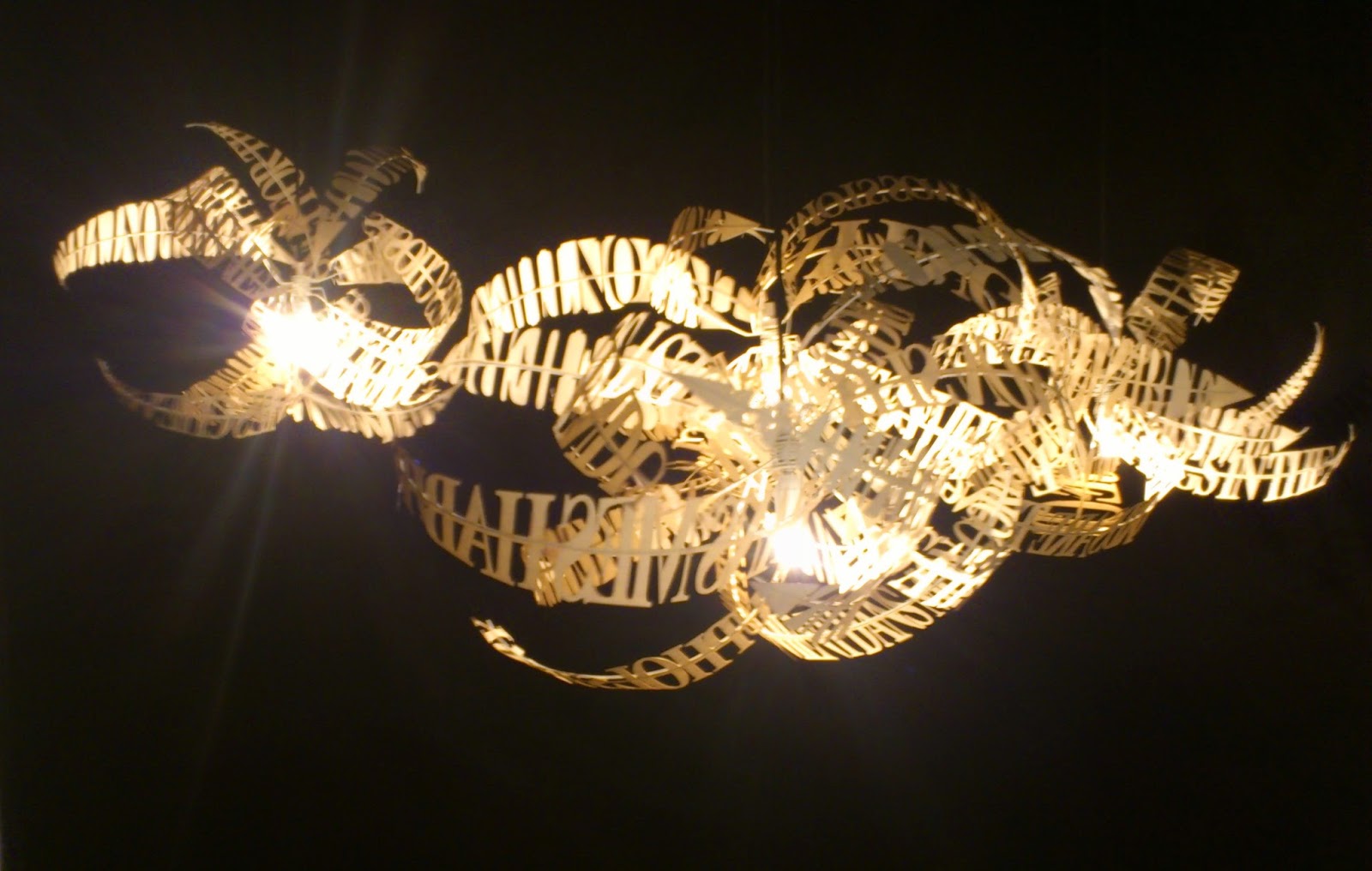 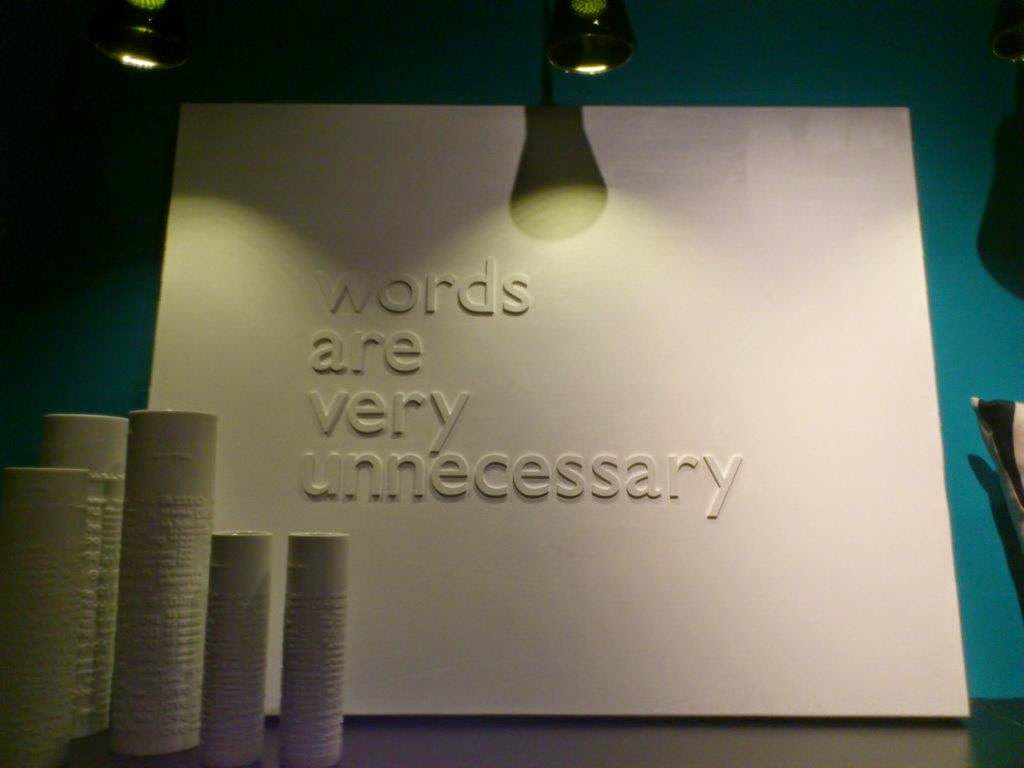 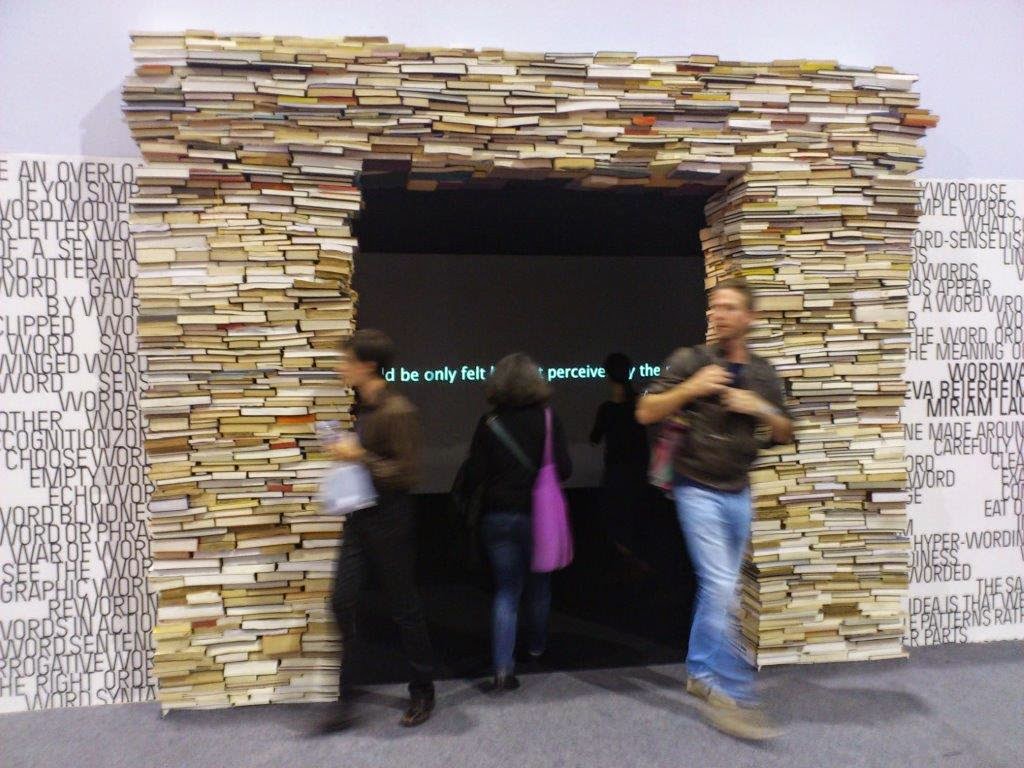 The text on the wall is by Adrien Frutger:

The most important thing I have learned is that legibility and beauty stand close together and that type design, in its restraint, should be only felt but not perceived by the reader.


I hope I'll be hearing from you about the Asian and Americas versions of this
15 year old French salon.
Posted by gésbi at 12:37 PM