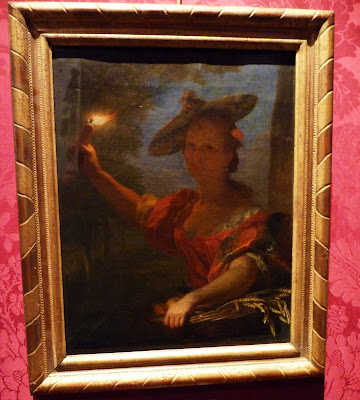 This seemed to me to be the perfect moody image for the Fall season.  It's time for lovely Proserpina to return to the underworld for half the year as she has been doing ever since she was first abducted there by Pluto. In this 17th century version of Ceres, the Roman goddess of agriculture, harvest and motherly love is shown with her attributes of  fruit and wheat. With a determined flame, she is searching the dusky half-light for her beloved daughter and neglecting her earthly work while doing so. The soil will be barren until the return of Proserpina. Then Ceres will rejoice again and shower her daughter with fruit and flowers and the earth will enjoy Spring once more. It was the best sentence Jupiter could work out for a young maid who had partaken --oh, so little-- of nourishment in the land of the dead. So go the cycles.


In the word Ceres is the Indo-European root ker, meaning to grow. It is also the root for the words cereals, create, and increase. Wheat is associated with creativity, prosperity, regeneration. 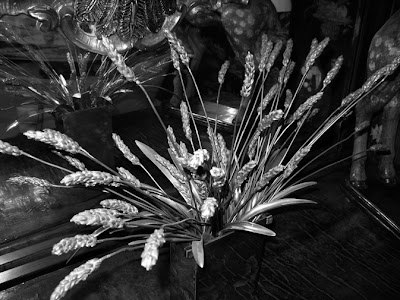 chez Chanel rue Cambon
"Wheat is a recurrent theme in Mademoiselle Chanel’s apartment. She made it her lucky charm, like a subtle metaphor for creativity that never ends…
In each room of the apartment, wheat makes an appearance: as a brass bouquet, in gilded wood on the sitting-room fireplace, as gilded sheaves for a table leg, or even as a simple blade painted for Mademoiselle by Dali."
photo and quote: chanel-news.com 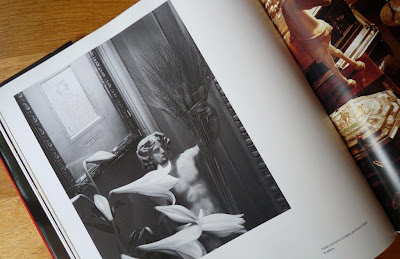 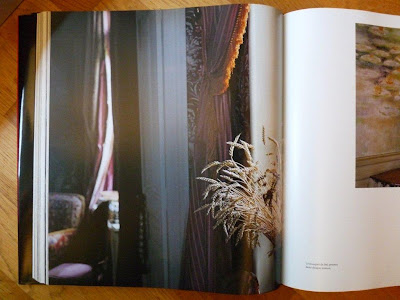